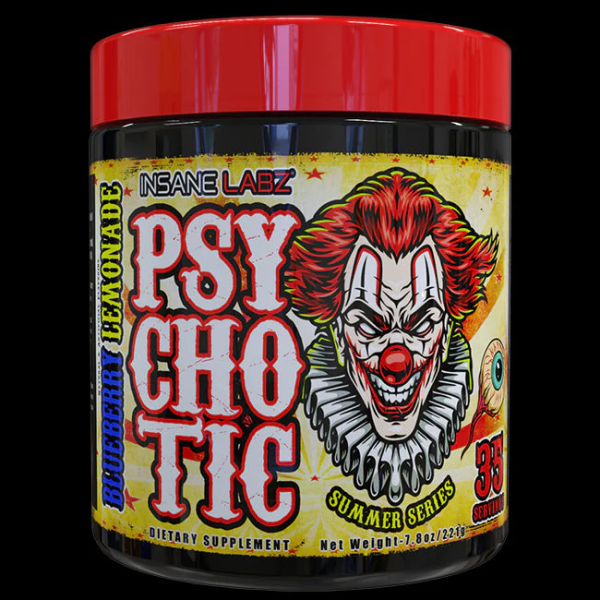 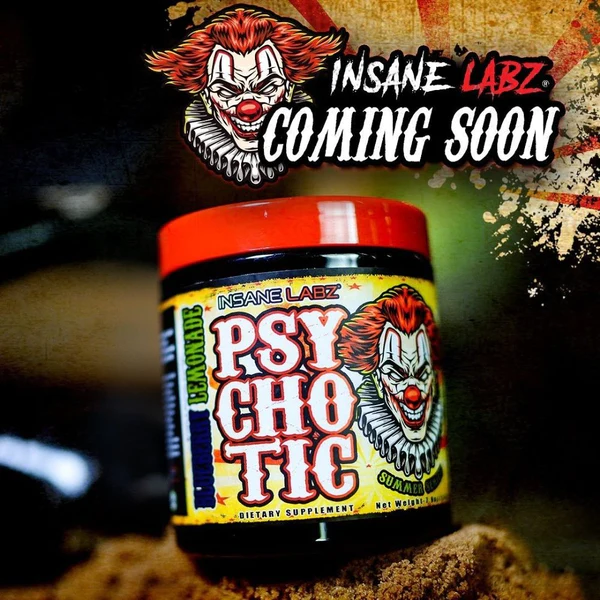 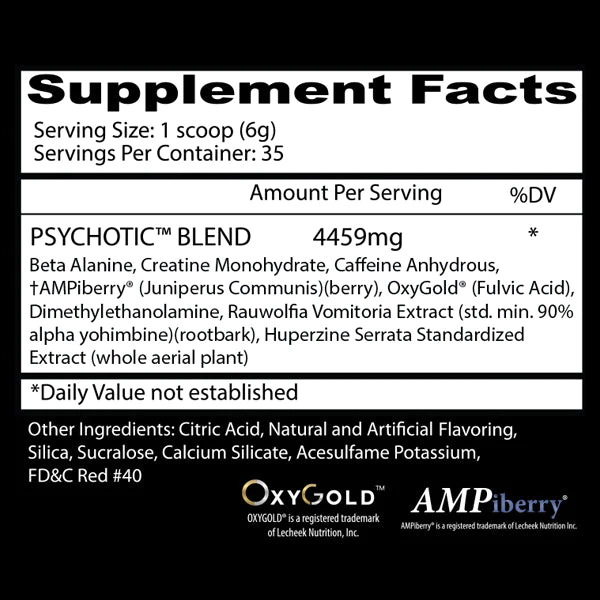 Insane Labz took to Instagram late last night to drop a teaser pick and announce this special edition of their Psychotic Pre-Workout. From the image it appears the tub will feature some special edition art which looks to have somewhat of a retro or vintage feel to it like old Carnival art. While it will have a Limited Edition flavor, it’s unclear whether it will feature the same tried and true formula of Psychotic, or whether they’re also rolling out a unique formula for this one like Black Magic often does with their summer versions of BZRK.

Seeing as how this Limited Edition of Psychotic is part of a “Summer Edition” we’re assuming we’ll see some more special edition products come out from Insane Labz as we get closer to summer.

Psychotic (Summer Series) is a stimulant-based supplement that is used 20 to 30 minutes before your workout. It’s loaded with several high-octane ingredients that have been shown to provide a number of fitness benefits including increased energy, greater strength output, and amped-up endurance.  Psychotic is also considered a nootropic supplement as it promotes cognitive performance and function. With ingredients such as Huperzine A, you’ll notice an immediate boost in your reaction time and overall alertness.

There are no reviews yet.